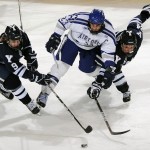 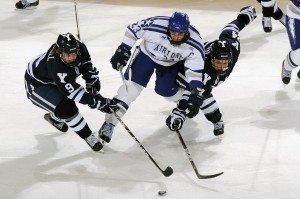 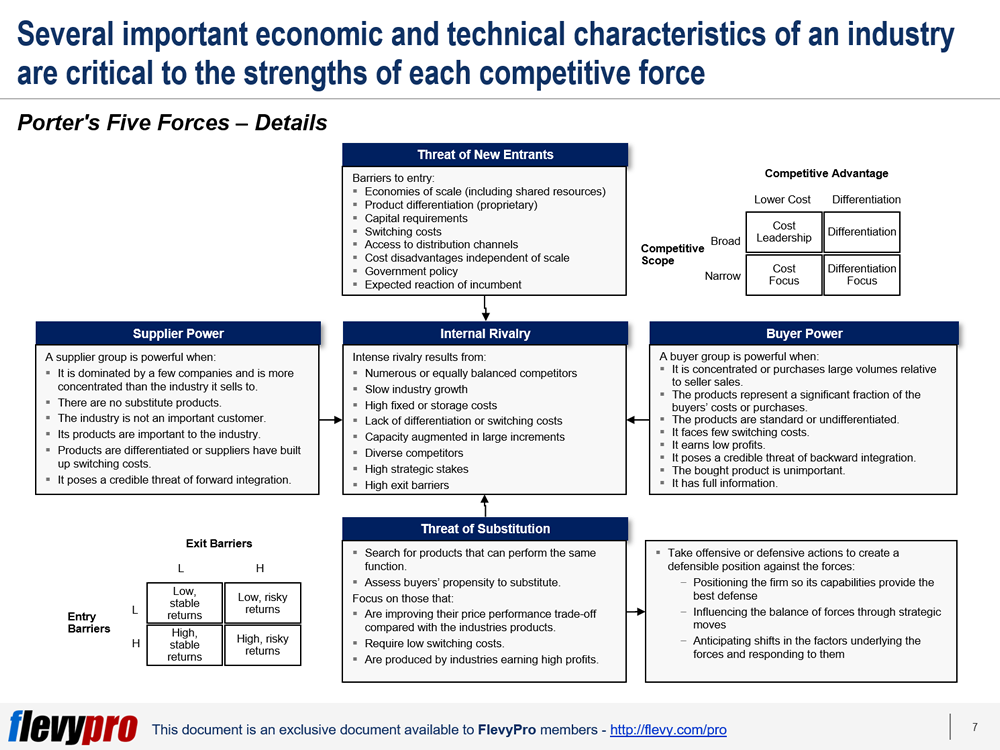 What is strategy without execution?  Merely theory.

A successful business requires both a well developed strategy and the ability to execute on that strategy.  Many companies develop robust strategies, but fail at operationalizing their strategies into implementable steps.

Flevy has just released a free primer on the topic Strategy Development and Strategy Execution.  It is a 54-slide deck that discusses 12 frameworks, spanning both strategy development and execution.

You may also be interested in Flevy’s business toolkits focused on these topics:

You browse their other business toolkits here: http://flevy.com/business-toolkits

In previous articles, we have covered various PowerPoint template/diagram compilations that focus on business frameworks and management models.  Here are some examples:

This latest may be the biggest of them all — 100 Business Excellence Frameworks.  The total document spans close to 400 slides.

Here is the full list of business excellence frameworks/methodologies covered:

LearnPPT has finally released a new business document. It’s called the Complete Consulting Frameworks Toolkit and that name is not an understatement.  The document is currently only available for download on Flevy.

This is a VERY comprehensive document with over 300+ slides–covering 50 common business frameworks and methodologies (listed below in alphabetical order). A detailed summary is provided for each framework. The included frameworks span across Corporate Strategy, Sales, Marketing, Operations, Organization, Change Management, and Finance.

Here is the full list of included frameworks and methodologies:

These frameworks and templates are the same used by top tier consulting firms. With this comprehensive document in your back pocket, you can find a way to address just about any problem that can arise in your organization.

Growth strategy is typically the crux of any organization’s business strategy. Achieving sustainable growth is a challenge faced by all companies, whether you’re just a startup or a gorilla.

There are several main barriers that inhibit continued growth. These include coming up with break-through innovations, execution challenges, and balancing growth at the expense of profitability.

In framing the growth challenge, there are typically 3 “horizons” a company must cross and overcome. The first is to extend and defend it core business. This is critical for near-term performance and, oftentimes, too much of a focus. Successfully growing through this horizon requires very strong operational managers and leadership. The second horizon is to build emerging businesses. The objective is to drive or invest in ventures that leverage or replicate the existing business model and capabilities. Successful navigation through this horizon requires entrepreneurial members and business builders. The final horizon focuses on creating viable options for future growth. This requires input from “visionaries” and unconventional thinkers.

LearnPPT has a comprehensive Growth Strategy toolkit, which discusses these growth challenge and presents several frameworks in addressing, creating, and managing sustainable business growth. You can find the document here:

This toolkit is 31 slides. It presents and compares the traditional approach to growth strategy, such as Porter’s Five Forces, to the newer age Blue Ocean Strategy methodology of creating an uncontested market. In addition, it lays out a framework for undertaking a growth strategy project initiative. (You can find a detailed description of the document at the bottom of this post.)

LearnPPT is a leading online resource for presentation materials. Its range of products range from PowerPoint templates to business strategy frameworks (like the one on pricing strategy). All documents were created for an by top management consulting firms. Since its founding in 2010, the LearnPPT documents have been used by customers in Fortune 500 companies, top MBA programs, and leading management consultancies across over 45 countries.

The Growth Strategy Strategy Toolkit is a 31-slide PowerPoint. It contains both instructional slides about growth strategy frameworks and editable templates. This document is divided into 4 sections:

Growth Challenge
In this first section, we explain how all companies are faced with the challenge of achieving sustainable growth. Specific growth challenges and situations are identified and explained. We show how a successful company must navigate across 3 growth “horizons,” which involve both optimizing the existing core business and creating new ones. Specific barriers and paths to growth are enumerated.

Modern Strategy Thinking
This third section is the largest section of the document. It includes a detailed comparison between Traditional Growth Strategy Thinking versus Modern Growth Strategy Thinking across the areas of industry, strategy, market, resources, among other components. The focus is on teaching the Blue Ocean Strategy framework, include the related topics of portfolio positioning, value identification, and value curves. Specific examples are provided, along with template slide for presenting a Value Curve analysis summary.

Growth Strategy Project
This final project teaches how to conduct an actual growth strategy project. A three-phase approach to strategy development is introduced. Specific work streams, activities, and deliverables are identified for each phase of the project. This is the same approach to conducting a growth strategy engagement used by many strategy consulting firms.